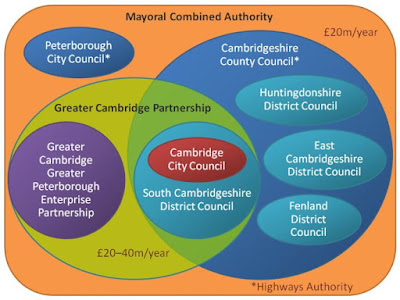 But my bigger concern about the discussion of parking charges is not just that it's leading to bad answers, but that in looking at it in isolation we're ignoring the fact that we're answering the wrong question.
Posted by Peter Tribble at 7:40 PM No comments: